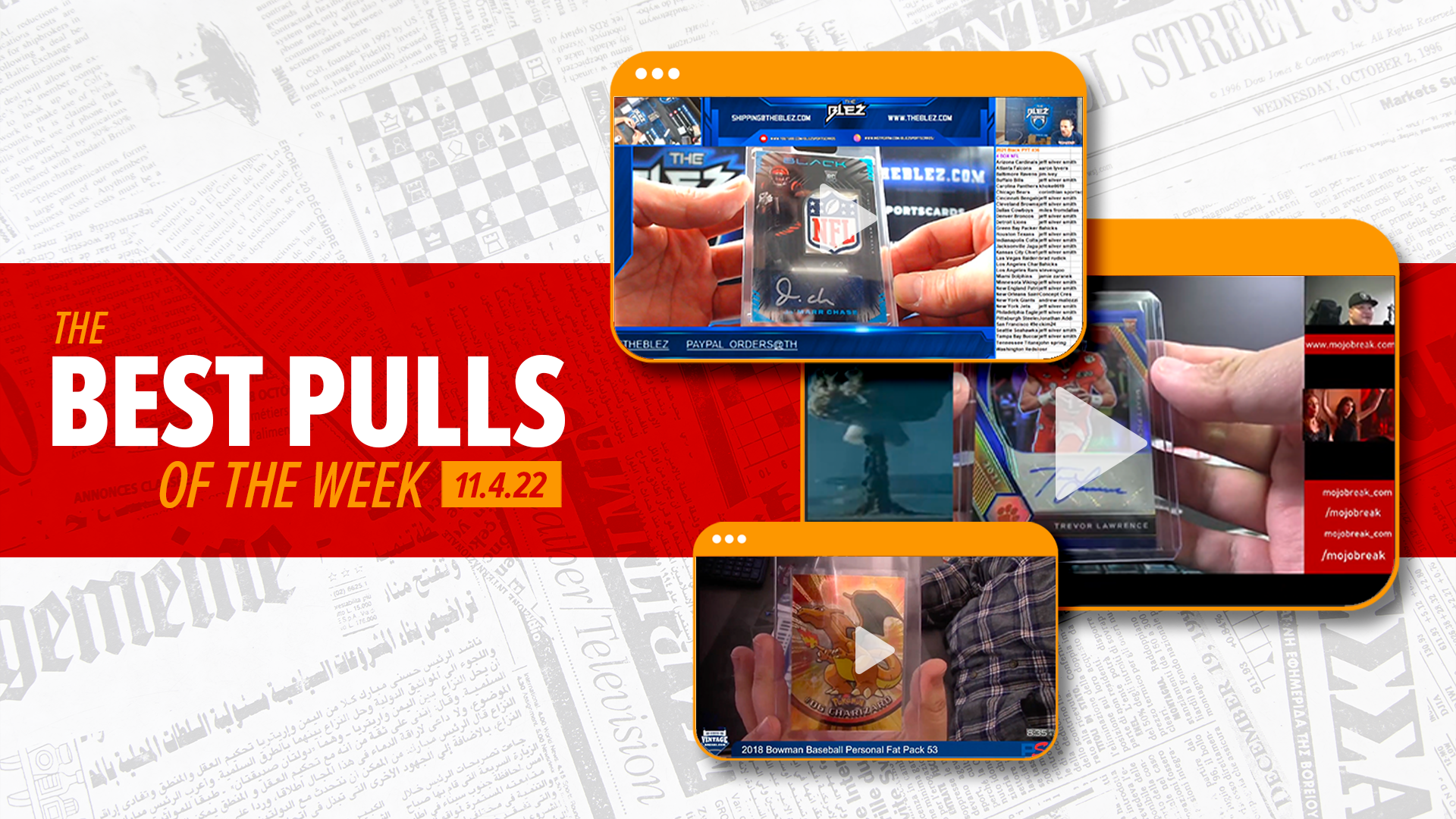 This is what it’s all about folks, especially if you’re into Vintage and Breaking like Vintage Breaks is. This Eddie Murray Topps Rated Rookie pull was on the Hit list for this Pack Break, and VB stepped up to the plate. Although a perfect Hit for Thomas O, it wasn’t a perfect Pack. The Break had 10 entrants and was supposed to have 10 cards, but it only had 9! Quality Control is an issue now and apparently was an issue back in 1978 as well.

“Gin” and “Juice” are a fun duo to watch on Lootbox TV. Our favorite part of watching Lootbox is they will flash the eBay value of the cards on the screen as they Hit them! In this case, the White Parallel Cade Cunningham numbered to 149 was valued at $350. Not bad, and certainly one of the more precious cards we’ve seen from this new set so far.

We know that On-Card Autos are the Ultimate Auto, so it makes sense that Ultimate would feature On-Card Autos. Just released last week, Upper Deck outdid themselves with this pristine set. The subset itself is unique, Ultimate Introductions, featuring standout Rookies from across the NHL. The Red Wings Defenseman On-Card was followed by ANOTHER Auto, that of Goalie Dominik Hasek.

This Immaculate Collegiate Box Break was part of an elite 2-Box Personal for Dane D. It was followed by a 2019-20 One on One Basketball Box (Dane’s got some style). However it was this Paolo Banchero Rookie Patch Auto numbered 23 of 25 that got our attention. This card might be one of the most valuable cards in this set, one day.

WE HAVE COLOR BLAST! Backyard Breaks hit the Color Blast jackpot with a Rookie Hit. The subset is the epitome of a Hit in this new set, and BB was pumped! In utter disbelief, the Breaker, participants and viewers all celebrated. You always know it’s a good Hit when the Breaker calls in his coworker from the other room! 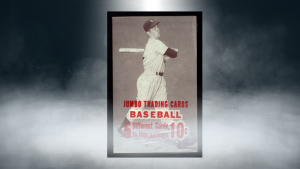 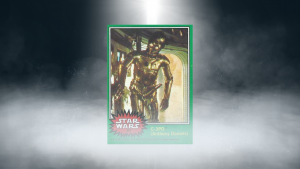 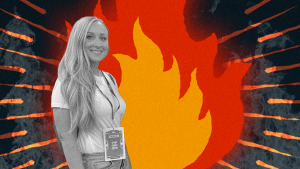 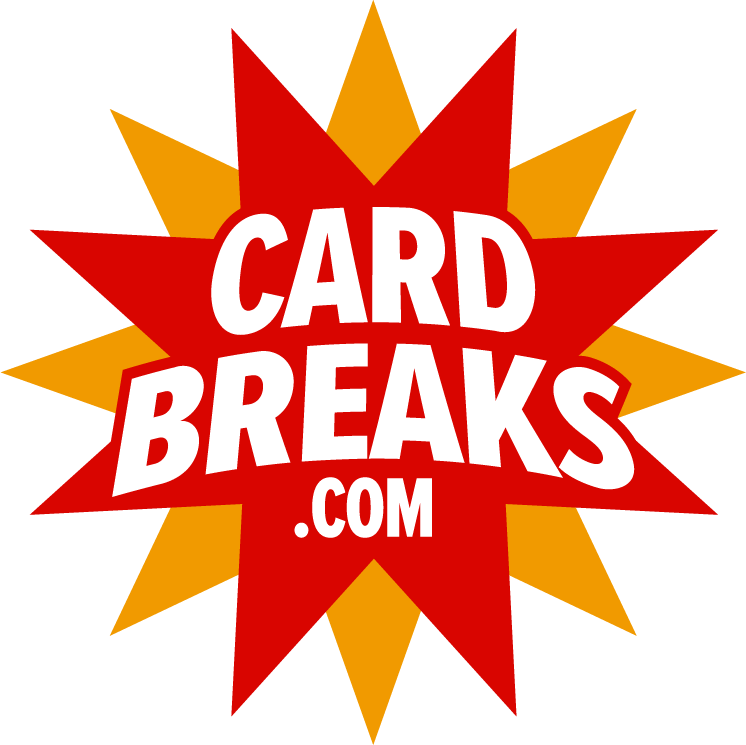